On todays episode we are going to update you on the use of green manure or cover crops in our garden including some of the benefits this practice has and what’s next.

The Greek Historian Xenophon who lived from 450 – 355BC was the first to research and promote the use of Green Manure as a method of soil improvement similar to the use of manure. Soil fertility has for a very long time been extremely important to the survival of our civilizations. Collapses often resulting in the downfall of a civilization.

We chose to plant White Mustard, Winter Field Peas and White Dutch Clover in early August. The Peas and Clover fix nitrogen in the soil through a symbiotic relationship with soil born bacteria. The bacteria fix atmospheric nitrogen for the plant while the plant provide sugars from photosynthesis to the bacteria.

Around grapes I have selected white mustard. White mustard will quickly and produce good amounts of organic material for mulch or the compost. It produced in its cells compounds that kill or inhibit pests that cause common garden diseases such as root rot and harmful nematodes.

Cover crops can impede weed growth by producing allopathic chemicals hindering their germination and growth. The complete canopy also acts to shade the soil helping to prevent germination and if already present out compete the weeds for resources.

If you plan on planting Brasicas in the same area I would skip the mustard as it tends to attract pests that love to munch on the cabbage family.

Now being the first week of November the cover crops have been in for 12 week and have survived both hard frosts and snowfall. This should be more than enough time for them to have completed their work. For minimum effectiveness it is recommended to leave them in place for a minimum of 6-8 weeks.

Cover Crops or Green Manure in areas that do not commonly go below the freezing mark can be an effective tool to prevent erosion and leaching during winter rains.

As they have survived winter conditions it is now time to chop and drop them. I want to do this prior to any seed production or really harsh winter temperature. With no insulating winter snow on the ground and the possibility of sever drops in temperatures I have to protect my perennials from winter damage.

In order to protect my perennials Ill be mulching the beds with fall leaves. The leaves will help insulate the soil from drastic drops in temperature prior to sufficient snow cover. In the spring the green manure and the mulch will break down with the help of earth worms to continue to feed the soil while suppressing weeds.

In order to get the most out of your cover crops you won’t want to pull the root systems out of the soil. Pulling them out of the soil will kill the beneficial bacteria and disturb the other beneficial organisms of the soil food web. Leaving them in place will leave the nitrogen and allopathic compounds in the rooting zone where they are the most effective. Simply cut the plant at the ground level and lay it down on top. Once you have completed this you can simply pile fall leafs on top.

In order to insulate the perennials a 15cm or 6 inch layer of leaves is required. Be careful in the spring to remove the leaves that are in direct contact with the plant as the moisture can cause disease issues. When the snow comes leave it undisturbed for the best insulation effects. 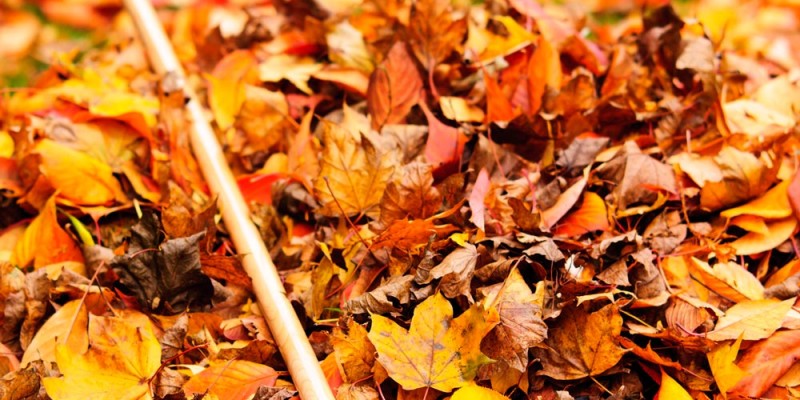 November 2, 2014 Leave a comment
Easy Leaf Based Compost For Free 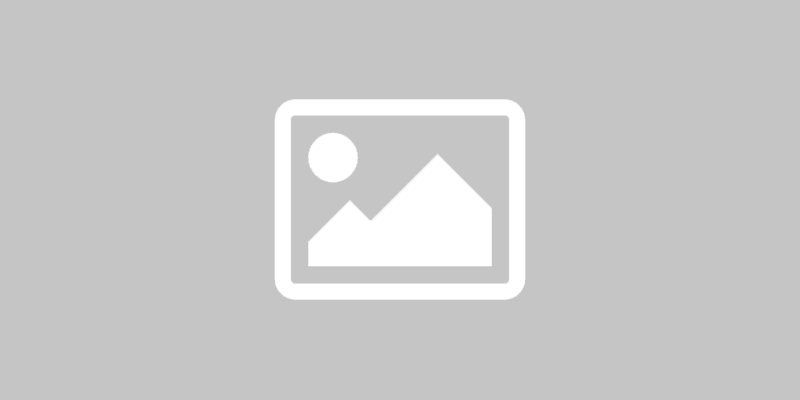