Today we are going to discuss an interesting phenomena that many of use have experiences in our garden. You take a bight of that tomato, apple or carrot and it has such a vibrant flavour you wonder how you will ever eat them from the grocery store again?

Then you wonder why the fruit and vegetables you enjoy in the garden tastes better then store bought.

Although there are many crop specific reasons there are three general reasons why this is the case.

The first is the crops you select.

The University of Texas completed a study evaluating the USDA nutrient content data from 43 different garden crops between 1950 and 1999.

What they found is in the time frame there was a significant drop in the nutrient content of the 43 crops.

The researchers were able to show that the nutrient content of crops is as a result of the genetic variability. So the genetics of the crops control the nutrient levels of their produce.

This is supported by some of the findings of the home garden field trials this year. We found although there were differences in macro and micro elements in the soil it did not impact the nutrient density of the pepper tissue we sampled.

So how does this impact the flavour of your crops? I think it is fair to say most of us grow crop varieties that are not found in stores. I myself find more heirloom crops in my garden year after year. the genetic diversity of heirloom crop varieties allow us to safely associate these with the genetic pool from the 1950s. The crops found in todays grocery stores were then developed into the more shelf stable commercial crops and constitute the newer varieties tested.

The researchers found that the increased nutrient content of these crops impacted levels of more complex molecules like ascorbic acid that impact things like pH and flavour. Generally associating higher nutrient content with better flavour indicators.

The second is the harvest time.

Store bought produce is generally harvested and shipped long distances. As such in order for the crops to be ripe when purchased and to have the longest shelf time once at the store they are often picked prior to ripeness.

The university of California Davis studied the relationship between ripeness and flavour. They found that their panelists described tomatoes that were picked and ripened off the vine as less sweet, more sour and less “tomato-like” then the crops picked at peak ripeness.

This caused by the early harvest as the development of flavour influencing compounds stop when the crop is removed from the plant. Ripening will continue however sugar and ascorbic acid levels do not change in the tomatoes.

You can test this using a Brix meter that measures the sugar content of your crops. the higher the number the more sugar the crop has. If you pick a tomato from the store and one that is ripe in your garden you should see the garden score much higher .

This results in a reduced flavour in early harvest crops even in a side by side comparison of tomatoes from the same plant.

The third is the achievement factor.
Although I don’t have a paper or research supporting this I think you might agree with me on the third reason.

The sense of achievement is a strong one. Having cared for grown and harvested produce from your own garden leaves me with a sense of satisfaction that is hard to describe.

There have been plenty of studies to suggest that subjects in a positive mood have correlated positive biophysical consequences. This may result in a heightened sense of taste.

So to answer the original question of why produce from our gardens taste better then store bought produce. it is likely what we can assume a sense of achievement helps enhance the flavour of the higher genetic potential heirlooms harvested at peak ripeness.

Does Rock Dust Increase the Nutrient Density of Food?:

Does Biochar Increase the Nutrient Density of Food?: 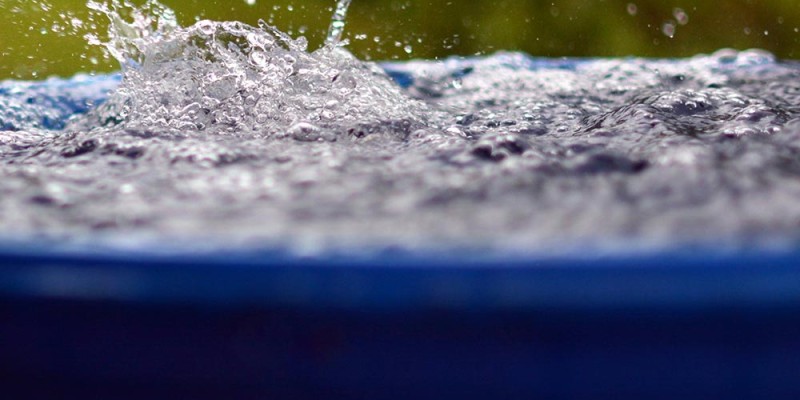 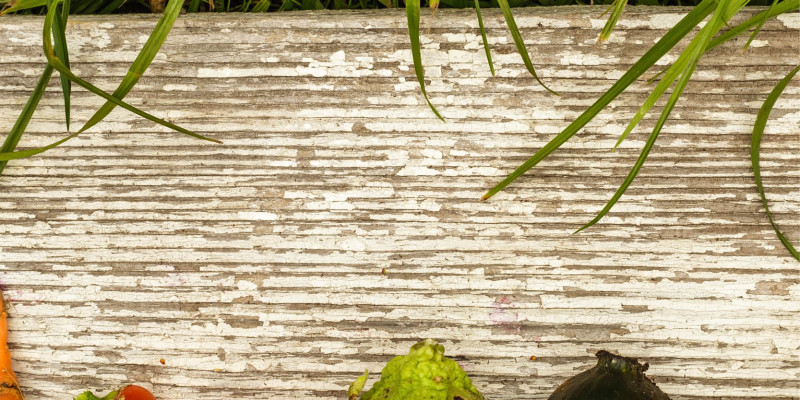 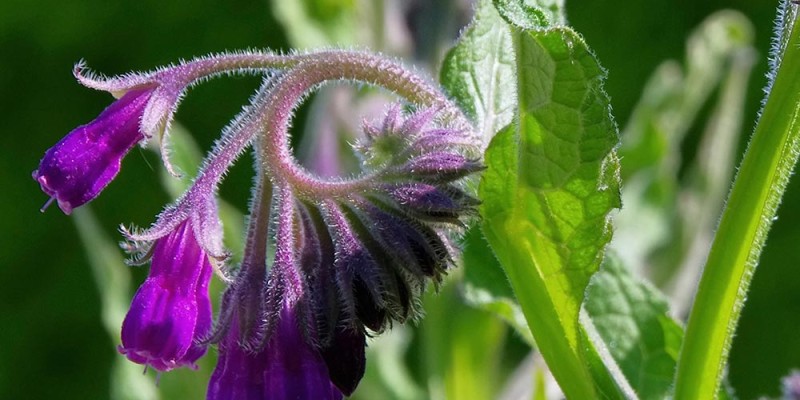 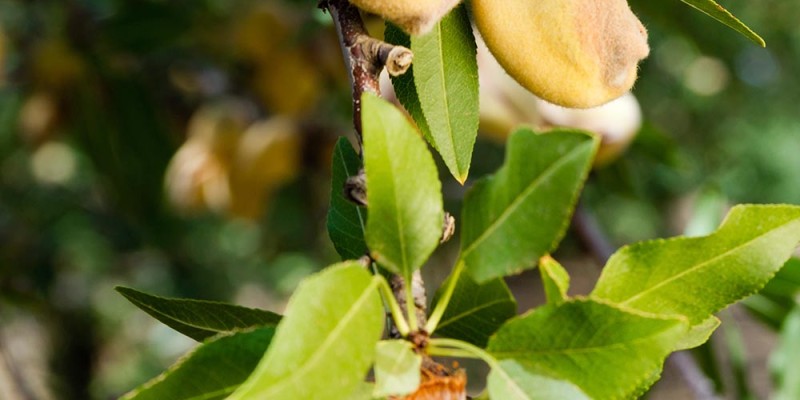 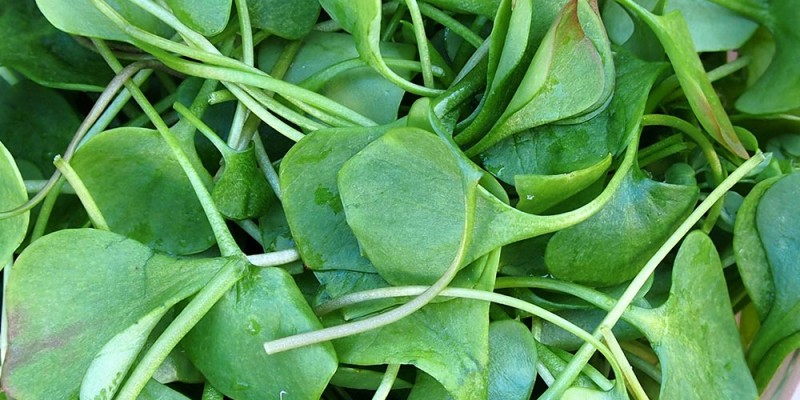 January 29, 2015 Leave a comment
What is the BEST Superfood out there? Check…