Spring has Sprung in the Alberta Urban Garden.

Now that the soil is workable we have already planted some of our cold hardy crops to go with the warmer weather ones we have seeded and growing inside. it is time to get the garden ready for the season ahead.

I like to start with the areas I need for my cold hardy crops and move towards the areas I wont need until much later in the season. This lets me spread the work out if need be.

During the winter the mulch protects the soil and plant from drastic temperature changes. Now that things are warmer you will want to pull it back in order to help prevent diseases that can be caused by the direct contact with the plant. I don’t pull it too far away and leave it in place as the mulch will break down and feed our plants and restrict weeds throughout the growing season.

For perennials like strawberries make sure to crumple up the dead leaves as soon as they are dry to allow the sun to penetrate the protective canopy and return them to the mulch layer.

The fall compost we made with autumn leaves, used coffee grounds and other green materials has long since finished its first thermal cycle and has cooled off and frozen. Even though the compost is frozen the cycle of freeze and thaw will continue to break down the material in the compost. As the weather is warming up you can re-start the thermal cycle by turning the pile and adding more oxygen to the pile. If it looks like you don’t have a good balance of greens vs. browns now is a great time to add them. Kick starting the thermal composting will help the material break down between now and when we can plant in May.

If the pile is still frozen you can cover the pile in a tarp of translucent plastic or use an unused cold frame to help catch some of the suns heat during the day.

If you have a prolonged windy sunny dry period in the spring make sure to check the soil from time to time to make sure it is still moist. Keeping a little bit of moisture will help the beneficial organisms continue their great work preparing your soil for another growing season.

With the night time temperatures staying above -5 c or 23F its time to take the burlap off our tender perennials.

In the fall I made sure to cover my grape vines in burlap in order to protect them. What damages tender perennials like grapes in the winter is the drying out of the cambium layer. The cambium layer is the growth point for the stems. If it dies the plant past that location usually dies.
Both the sun and wind can dry out the plant causing winter damage. The wind simply evaporates the moisture while the sun can damage it both by evaporation and by allowing the plant to heat up while the sun is directly on the plant. The sap will begin to run and at night as the plant freezes it can damage the plant and allow the moisture reserves the plant has to over winter to become depleted.

now that the soil is workable the plant is able to take up moisture helping to prevent further damage.

This is a great example of the damage caused when unprotected vs. an area that was protected on the same plant.

I have a special guest on today’s episode Kaye from the Late Bloomer Show had a question for me:
Hi, Stephen, Kaye here in the Late Bloomer garden in not-so-sunny Southern California, with a question. I have a small garden and it doesn’t rain very much, so I don’t have a problem with weeds, except for clover…..  ….so, what should I do about clover in a small garden.  because If I let it go, it would go everywhere)? Also, what’s the connection between clover and oxalis, because wherever there’s clover there seems to be oxalis, which can be very invasive?

That is a great question Kaye. Clover is commonly sold as a cover crop for its ability to form a symbiotic relationship with soil born bacteria. The plant trades sugars to the bacteria and in return the bacteria take atmospheric nitrogen that is not available to plants and convert it to a form the plants can use. There are also some claims that their presence draws in beneficial pollinators such as honey bees.

Depending on the variety of clover you have they can be annuals or short lived perennials that bloom and drop seed throughout the season. If you are using it as a cover crop make sure to chop and drop the plant prior to flowering. If your in an area like me generally winter weather does this for me. If not you may have to cut it down.

As far as I know there is no relationship with oxalis and clover. They are both weeds and will be prone to germinating in similar areas such as bare open soil that get some sun. Interestingly enough Oxalis is sometimes mistakenly sold as 4 leaf clover however they are not related.

Oxalis does not fix nitrogen however their leaves are edible but have a bitter taste due to it containing Oxalic acids. In extremely high concentrations oxalic acid can interrupt your digestion and kidney function. That said crops like spinach broccoli, rhubarb and grapefruit all have oxalic acid and getting poisoned by it is wildly unlikely.

Clover and Oxalis are invasive they both compete with other plants by growing fasts and using the available nutrients and water.

If you are in a small garden that cannot afford the competition it might be a good idea to cut the plants off at the soil level and mulch heavily. If the plants have flowered then make sure to dispose of the green material. The mulching will help suppress the re-growth while providing nutrients to the soil. You will lose the nitrogen fixing of the clover and the edible leaves of the Oxalis however the plants you want to grow will not have the competition and other free and local resources and crops can provide the same benefits without having to compete as much.

If you have not already seen Kaye’s Late Bloomer Show on YouTube please make sure to check it out. 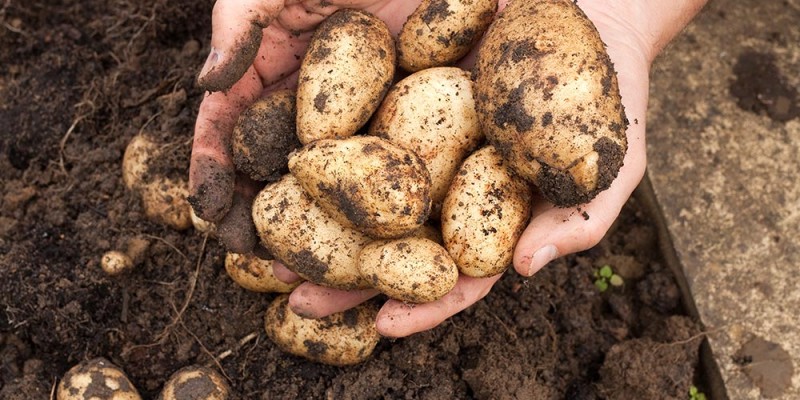 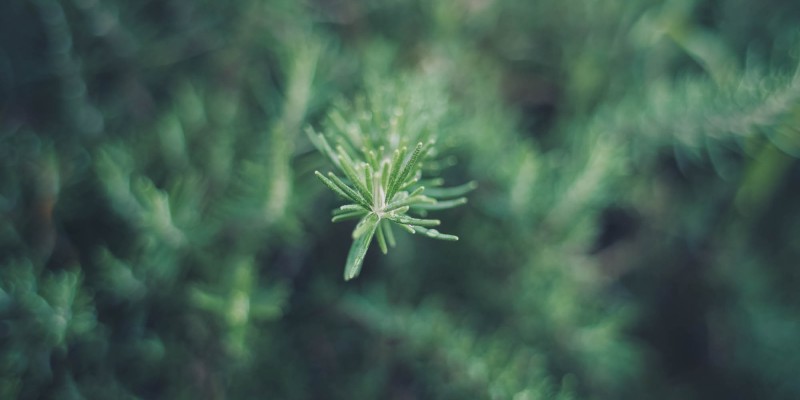 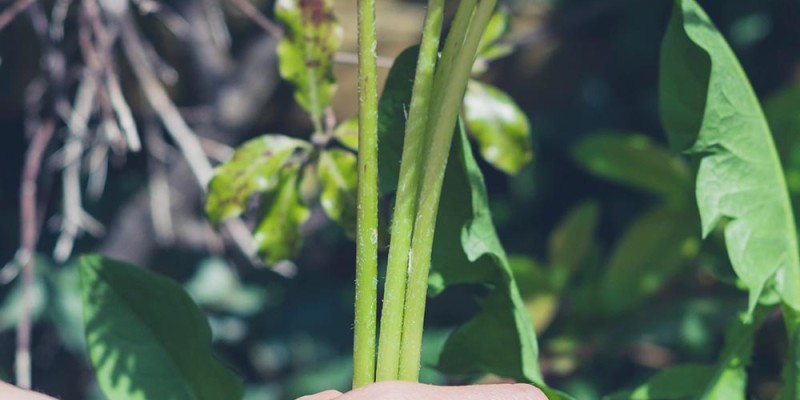